Grants provided by UEF play a pivotal role in illuminating the critical importance of diversity, equity, and inclusion to the sustainability of a thriving engineering profession.” 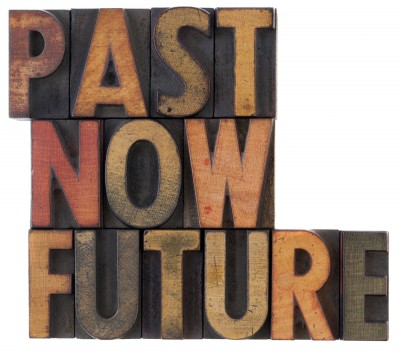 Learn More About the Founder Societies >>

VISION: To advance the engineering arts and sciences for the welfare of humanity.

MISSION: To support engineering and education by, among other means, making grants.

The original objective of the UES was to provide a united home for the major engineering societies of the day. The Engineering Societies Building at 29 West 39th Street in New York City, the first such home, was completed in 1906 and was followed by the United Engineering Center at 345 E. 47th Street in 1960. In 1998, the societies (ASCE , AIME, ASME, IEEE, AIChE) moved to their current locations.

The libraries of the participating societies were maintained separately on a cooperative basis until 1915 when the Engineering Societies Library (ESL) was formed. ESL grew over the years to become a world-renowned institution housing 500,000 volumes, handling 60,000 requests for service and information per year, and delivering more than one million photocopy pages per year. ESL was proud of its service to engineering, but began to realize in the early 1990’s that even greater service could be provided in the future by a merger with one or more of the major US technical libraries. The search for such a partner led to Linda Hall Library of Kansas City — a research library of science, engineering, and technology equal in size to ESL and with far greater resources. The two collections were merged in Kansas City and a modernized information center run jointly by ESL and LHL was housed in the United Engineering Center until its closure in 1998. All services previously available from ESL are now available through LHL.

Having recently been awarded a commendation from the 100 Year Association, the United Engineering Foundation has a long and treasured history of enhancing the engineering profession. Learn more about its past through this timeline feature.

Appointed by each of the Founder Societies, the Board of Trustees determines the direction of the organization and oversee the distributions of grants.
The Executive Director manages the operations of the Foundation.

Five major engineering societies have and continue to play a key role in UEF activities.

All funding for the grants come from endowment earnings.